If you are Omar Narvaez, you are a 5’3″ Argentine super flyweight 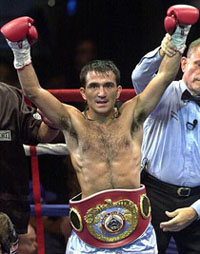 Tonight at Madison Square Garden live on HBO, you will be facing a 5’7″ bantamweight with speed, power, and the frame to move up to featherweight. 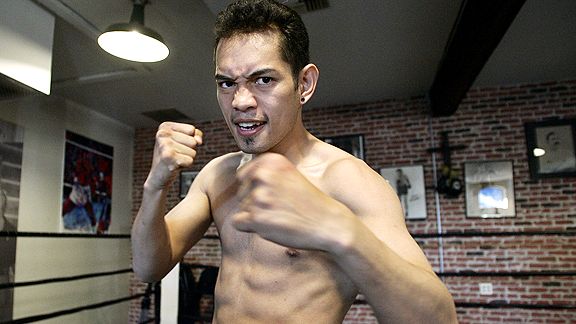 Sure you have 35 wins with 19 knockouts. But against who? Cesar Seda? 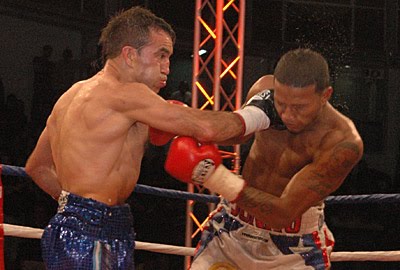 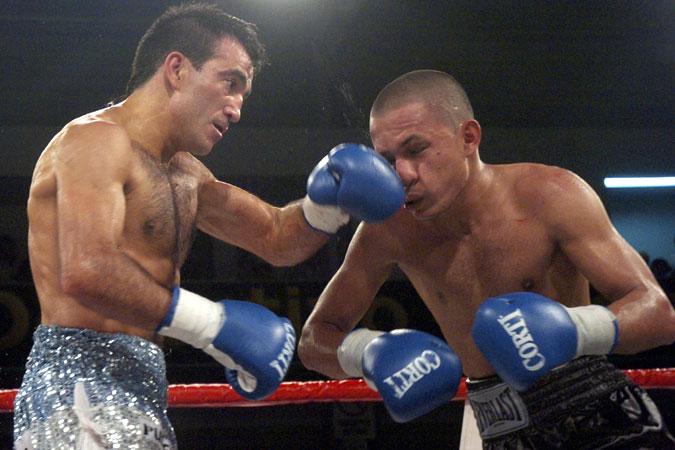 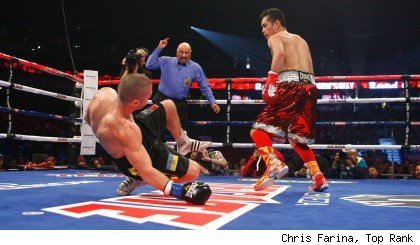 The Donaire Problem won’t be solved tonight. He’ll be too big, too fast, too strong for the brave Narvaez. It won’t mean much in the grand boxing scheme except maybe Donaire fans and Naravez who will make good money to lose his 0.