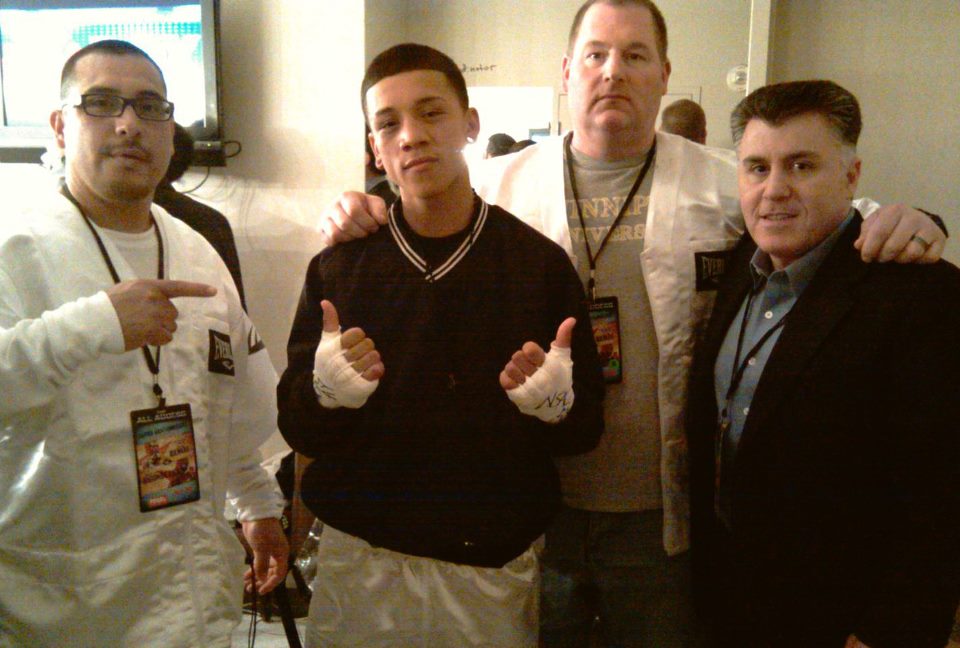 Just a few weeks after his epic battle on Showtime’s Shobox: The New Generation, Joel Diaz, Jr is back! Friday, February 17 Joel returns against TBD in Cicero Stadium Chicago.

Fresh off his guts and glory seventh round TKO if Guy Robb January 20, Joel has been working up in Big Bear preparing for his next challenge. Luckily, he doesn’t have to wait much longer. 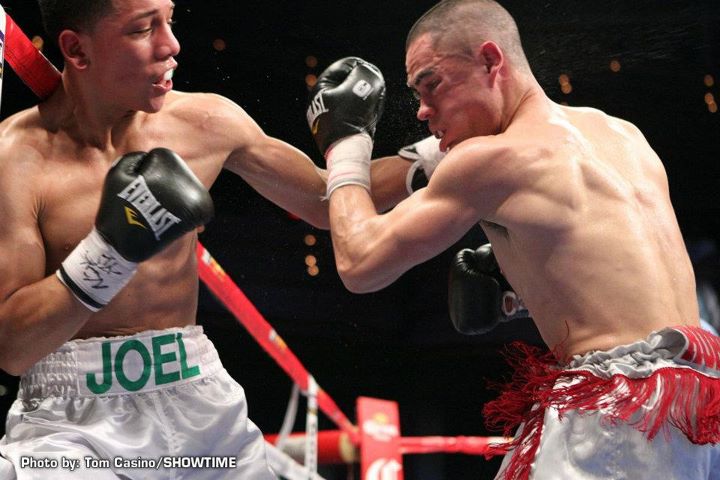 In boxing, it is rare for a young fighter breaking through on TV to want to fight off of it. But Joel Diaz, Jr is different. 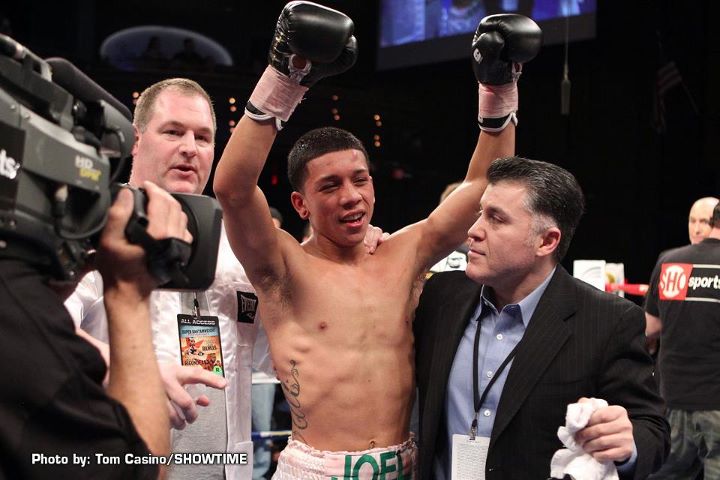 Just like the rest of our dangerous, young squad who will fight that night, Amanda Serrano, Bryan Acaba, Joey Dawejko and Lennox Allen, Joel Diaz, Jr lives to fight. This is the future and it starts February 17 at Cicero Stadium.