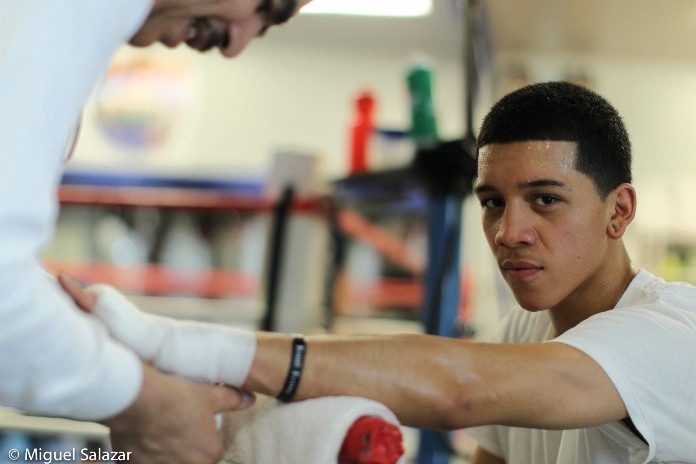 The Knockout Kid Joel Diaz, Jr, 9-0, 8 KOs did it again this past weekend at the Mountaineer Casino Racetrack and Resort in Chester, West Virginia. Showing off some new boxing moves, Diaz turned back the challenge of Yogli Herrera to stay unbeaten and keep his seven fight knockout streak alive. 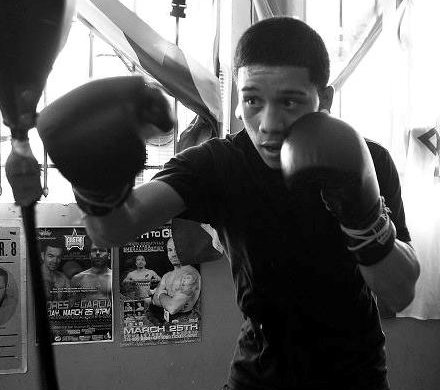 Under new trainer Abel Sanchez, Diaz is boxing on the outside more and it paid off against Herrera. Extending his long jab, Diaz was able to hurt Herrera in every round. By the time they fourth ended, Herrera’s eye was nearly shut and his corner waved it off.

Not one to sit on the bench long, we’ll be bringing Joel back May 7. The Knockout Kid loves to fight and we love to get him fights. A match made in heaven.