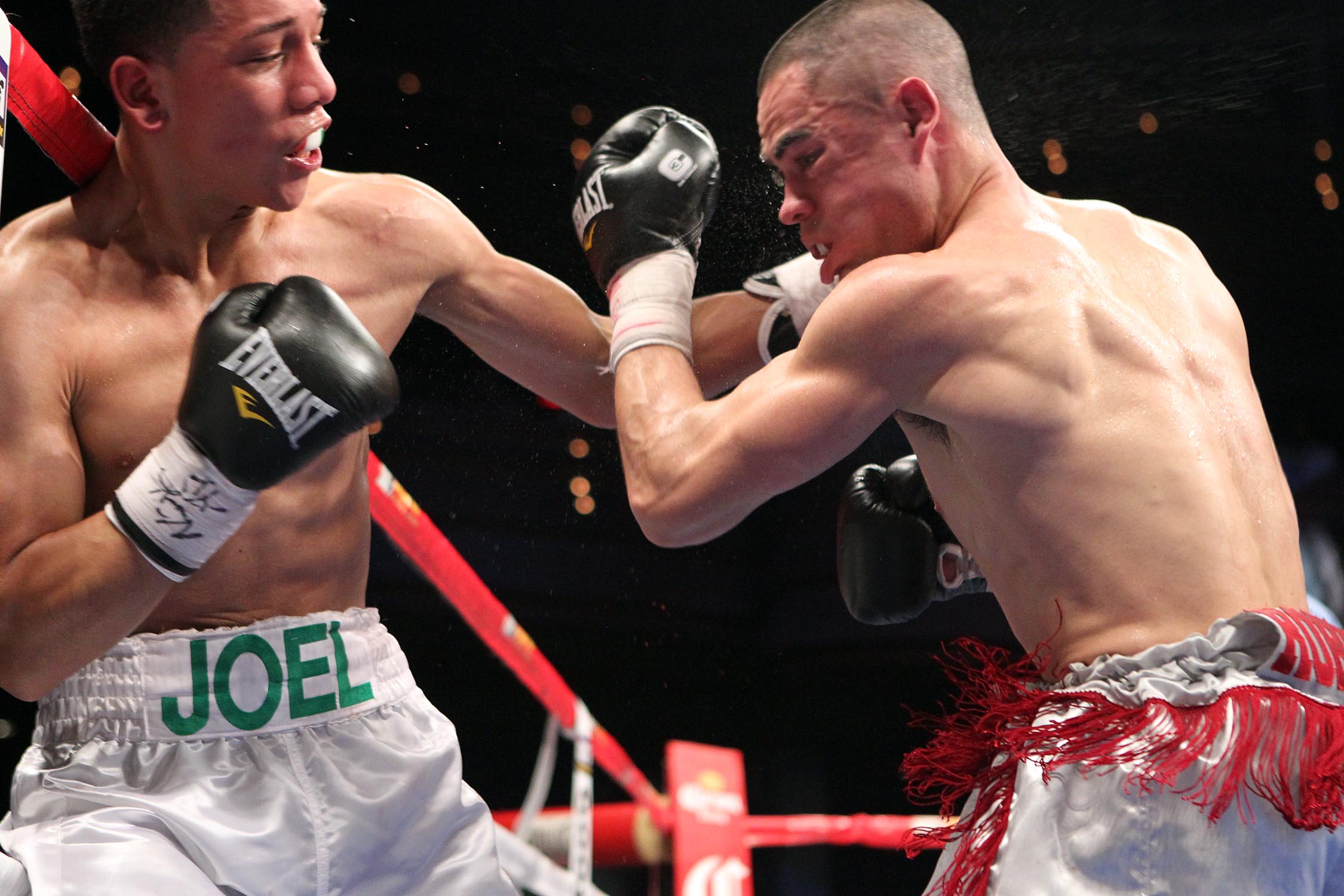 Joel Diaz Jr. (7-0, 6 KOs) extended on his winning streak, winning by TKO against a game Guy Robb (7-1, 3 KO’s) as Judge Vic Drakulich stopped the action at the 2:20 mark of round seven.  Both fighters showed great resilience and heart coming off the canvas in the early rounds.  Diaz was down in round two as Robb was floored twice in round three before being stopped in round seven.

An elated Joel Diaz Jr. stated, “This was the toughest fight of my young career, but I showed I can handle adversity when things get rough.  Guy Robb caught me with a nice right hand in the second round, but I wasn’t going to let it get me down.  The following round I came right at him and dropped him twice.  I started to get my second wind in round six, and in round seven I stopped him.  My goal was to get the knockout and show everyone watching on TV that I’m a force to be reckoned with in the Jr. Lightweight division.  I’m going to get right back in the gym and get ready for my next fight February 17th in Chicago.” 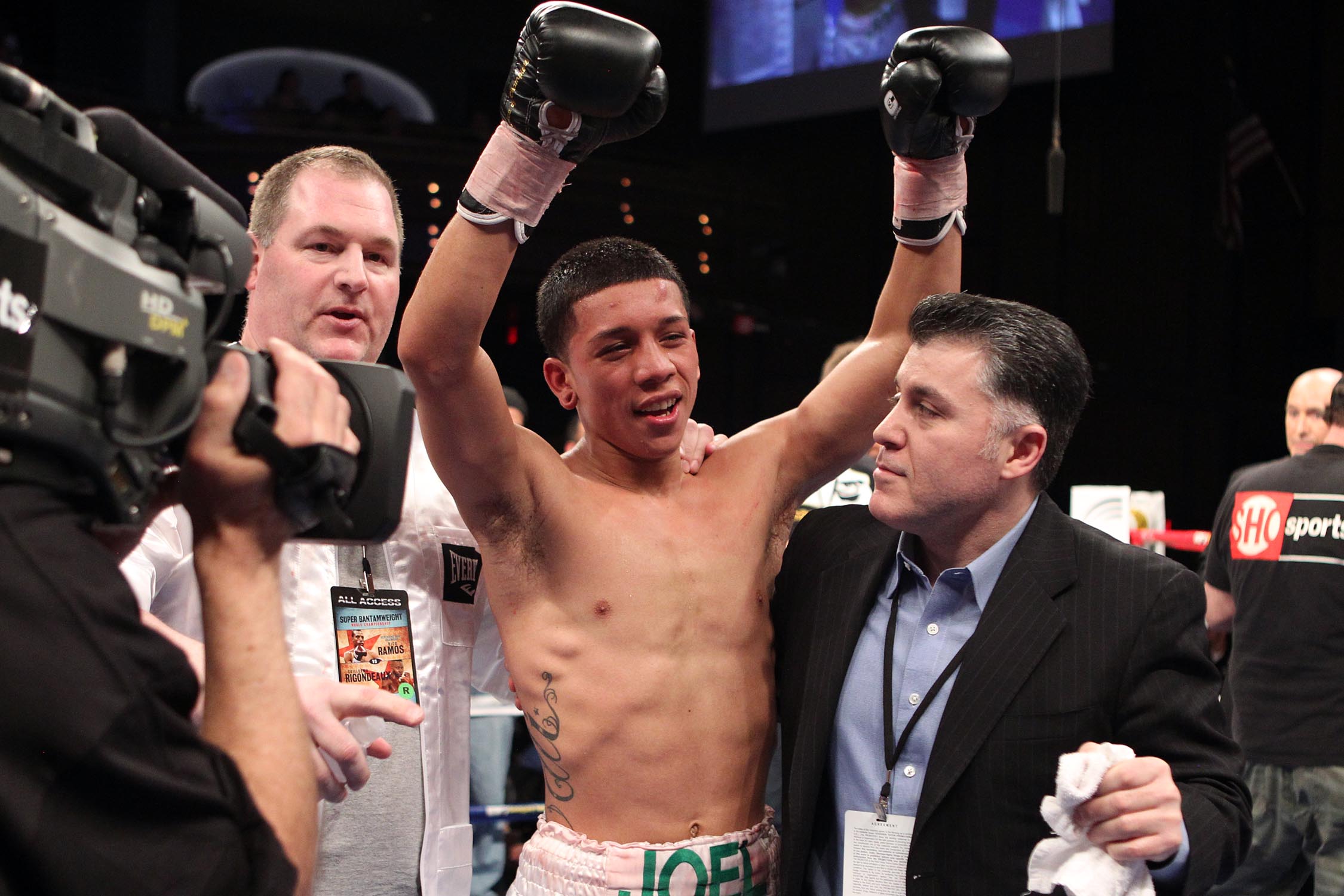 Boxing360 promoter Mario Yagobi went on to say, “I’m very happy for Joel and his team.  I know they worked extremely hard to get ready for this fight which was presented to them on short notice.   Joel has a bright future and I plan to keep him busy in 2012.  The experience he got tonight was invaluable.”