With the months of February and May being thrown out as potential fighting dates for Floyd Mayweather, Jr, the big question is not when he will fight next but who. We know the easy answer: Manny Pacquiao. But in boxing, nothing is as easy as it appears.

When we last saw Pacquiao, it was Saturday night and he had one of these drilling his face more often than not. 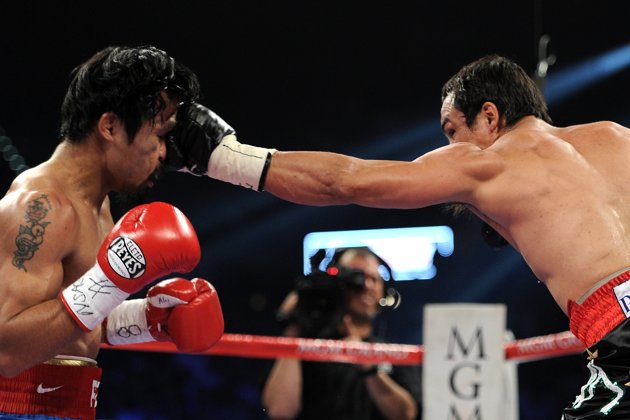 Now that he has a controversial decision win over Marquez, Pacquiao will likely take a rematch in between working on his growing music career. 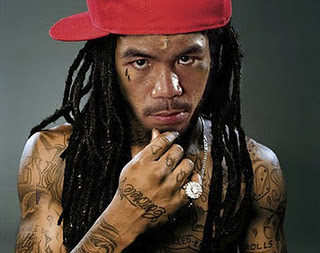 So who does that leave us?

The next obvious choice is maybe the guy who just dropped his belt, Andre Berto, who if he got the fight would definitely be screaming 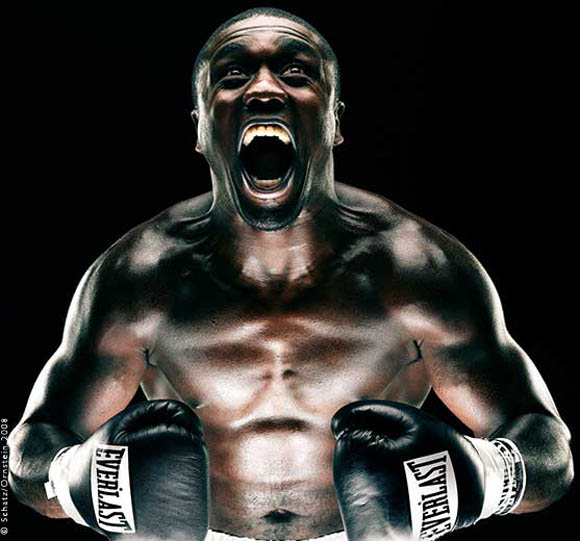 But let’s be honest. He’s young, fast, strong, and most importantly, advised by Al Haymon. No way will Floyd fight him.

Now we all know that Floyd loves to fight guys who have a large fanbase. We also know he prefers his young challengers to be inexperienced. Why not combine those two loves and go for Canelo Alvarez? 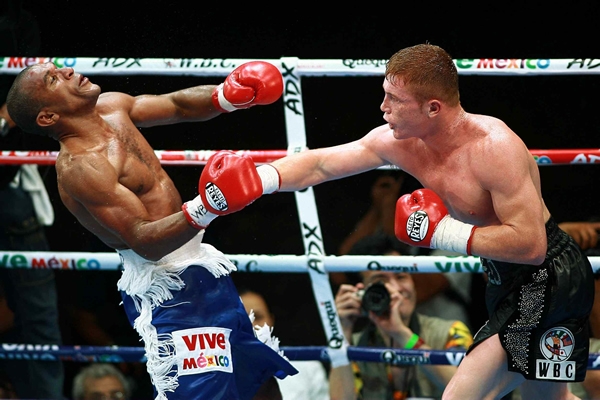 He’s perfect. He is less experienced than Victor Ortiz, he sells tickets, and is the strong silent type so you can trash talk him all day and he will just sit there and take it. It’s perfect. Now if he gives you any trouble making the fight, just hit on his lady 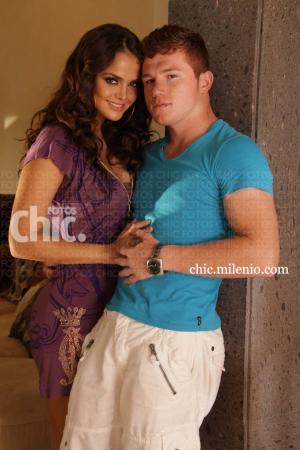 And he will go all “Jorge Solis hit on my lady and I lost it” (allegedly) on you. How easy would this be to make?

Ok, ok. You don’t like that one? No danger or intrigue? Gotcha. Well, how about Sergio Martinez. He’s old, strong, well liked, doesn’t sell a lot of tickets but the ladies love him and for fight fans, he is so fast Floyd might think there are four of him in there. 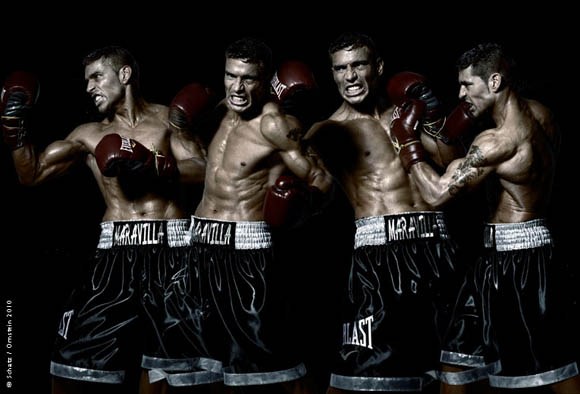 But wait. There is a problem. He is a little too big and is peaking. That’s not going to work with Floyd. Age is a tricky thing to count on. Just as Manny’s face after Marquez got through with it.

So who is the perfect opponent?

Let me see. Who is someone with a good fan base, skills that you can sell on 24/7 as a viable threat but possessing a chink in his armor exploitable enough that Mayweather will feel safe enough facing? 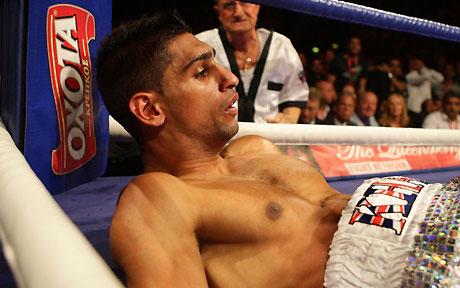