Tito’s Pick: Call me crazy but I like Zab in this one. But this is Vegas and a Golden Boy promotion. It’s hard to go against the odds here. Screwit. Give me Zab by crazy KO. 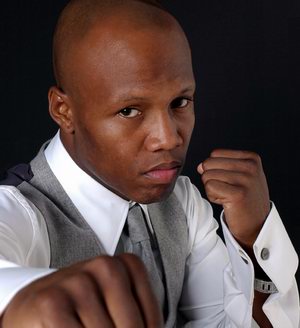 Tito’s Pick:  Estrada is going to need to call Jon for this one. Russell is going to take him out in a highlight reel.

Tito’s Pick: Quillen should get this guy out of there. It will go rounds but Quillen by KO.

Tito’s Pick: If the chin holds up, Kirkland gets the TKO midway through. 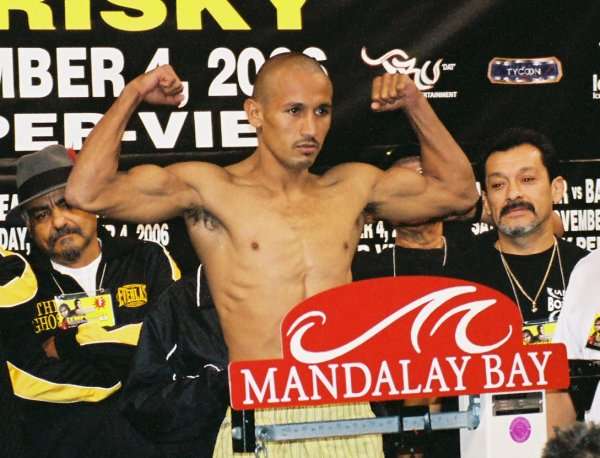 London, England at The Wembley Arena 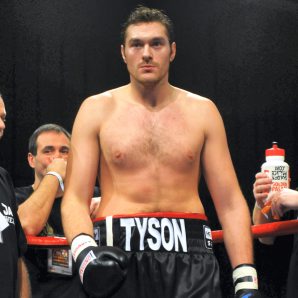