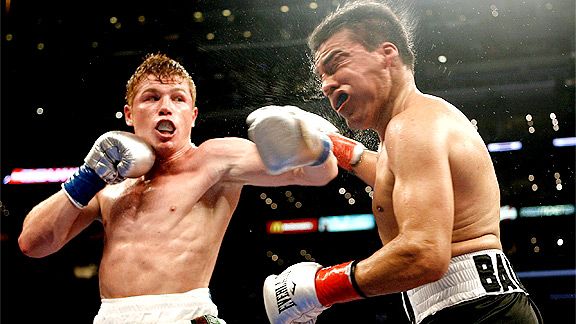 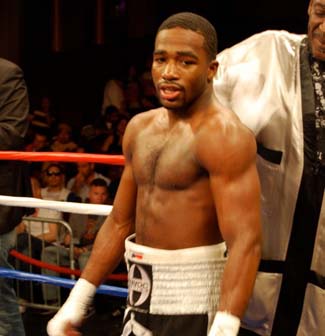 Tito’s Pick: Does anyone else know who Vicente Rodriguez is? Broner by knockout. 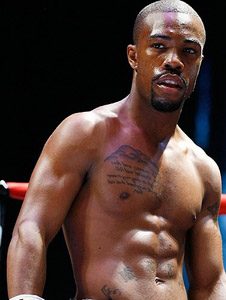 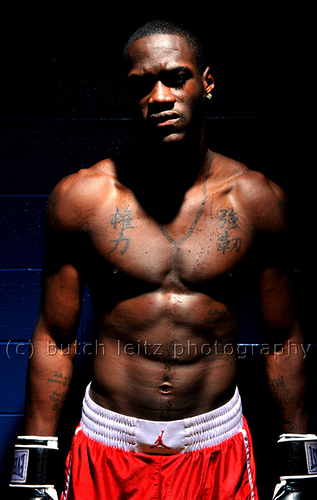 Tito’s Pick: No brainer. Wilder needs to polish up and get a 20th win. Long will not last long. Wilder by KO.

Tito’s Pick: If I was Jorge Arce’s next win, what would my name be? I know. Angky Angkotta. I’d lose by late TKO. 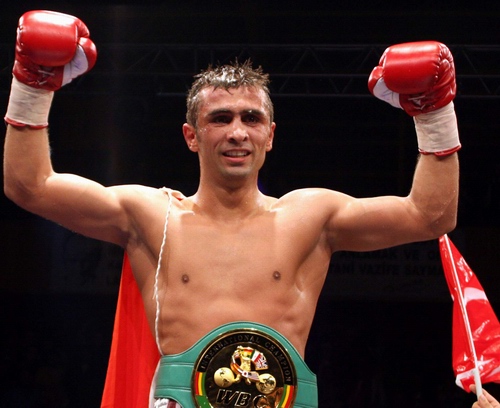 Tito’s Pick: This could be a good fight. I see a long war with Aydin pulling out the win in teh final rounds.