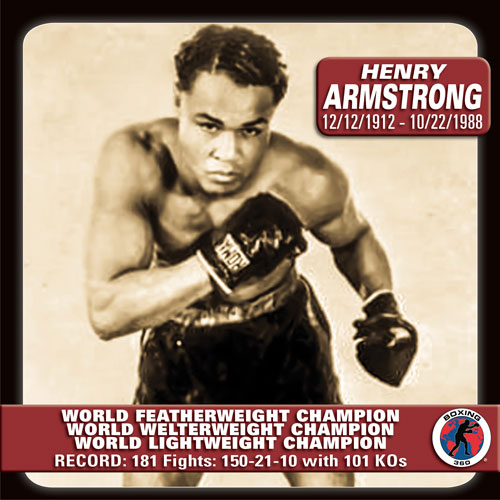 Henry Jackson Jr. (December 12, 1912, Columbus, Mississippi – October 22, 1988, Los Angeles, California) was an American professional boxer and a world boxing champion who fought under the name Henry Armstrong. He is universally regarded as one of the greatest fighters of all time by many boxing critics and fellow professionals.

Henry Jr. was a boxer who not only was a member of the exclusive group of fighters that have won boxing championships in three or more different divisions (at a time when there were only 8 universally recognized World Titles), but also has the distinction of being the only boxer to hold three world championships at the same time. He also defended the Welterweight Championship more times than any other fighter. 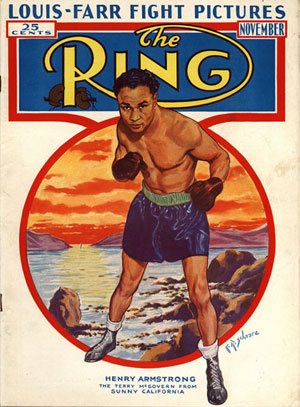 After he quit boxing, he became an ordained minister and devoted himself to underprivileged children.
Inducted into the International Boxing Hall of Fame in 1990. 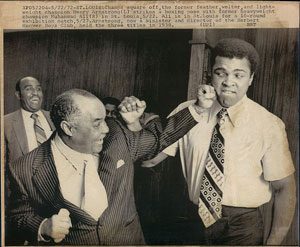 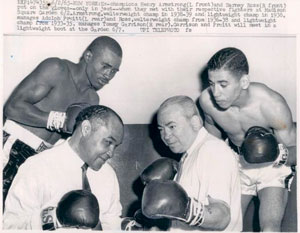