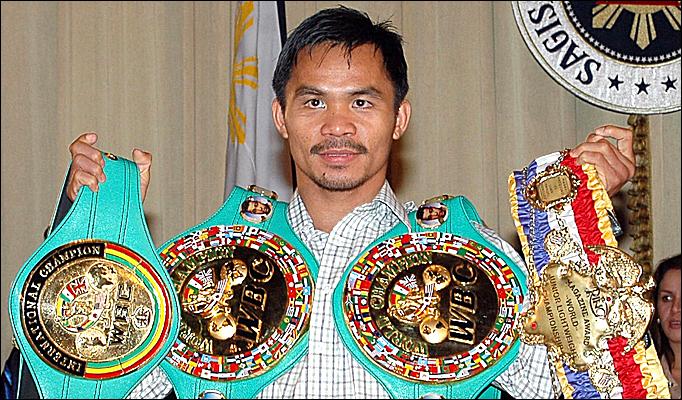 So now that Manny Pacquiao beat the heart out of Shane Mosley, who does he fight next? It can’t be some old ass fighter past his prime, one foot in the grave and one hand on some hot young model’s ass. It has to be someone we are scared of for Manny. It has to be someone so good, we think “Ok, now he’s done it. Now he’s picked wrong. DON’T DO IT TOP RANK!!!” And no, that does not mean Floyd Mayweather, Jr. The only shot he has of beating Manny is if he signs to fight and puts it in the contract Manny has to watch clips from his fights in between rounds. Many will get so sleepy, he’s bound to get knocked out.

So who does he fight? 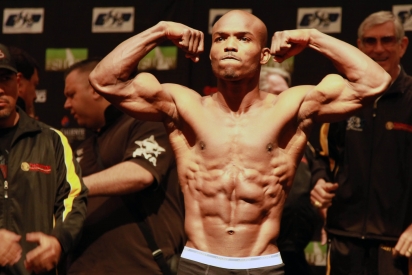 1)         Tim Bradley: Everyone is rolling out Tim Bradley like he’s a red carpet. But let’s be honest. He has no chin. He got knocked down and hurt by Kendal Holt. C’mon now. Junior Witter? I’m not impressed. Devon Alexander? C’mon, son. He sucks. There is nothing that says he can beat Manny Pacquiao. Add in then guy has 11 knockouts. You need more than that to beat Manny. Not excited by that at all. 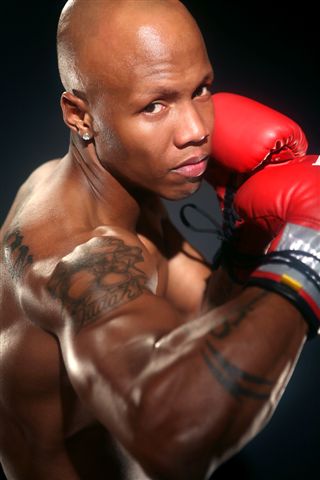 2)         Zab Judah: Nope. Nuh-uh. Not happening. Been there, watched that beating happen. This might play into the whole “Manny never fights slick black fighters” thing because Zab did look slick in his last fight and he is definitely black. But everyone has beaten Zab by now. I’d rather see him face Khan or somebody and win. Then we’d know he is for real and sure, then I’d watch  him and Manny P get down at the MGM Grand. 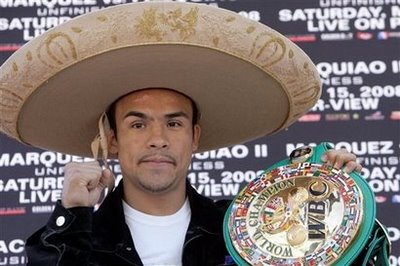 3)         Juan Manuel Marquez: Hmmmmmmm. At 147, I don’t want to see this fight. We saw 36 years old Juan at welter already and it was not a pretty sight. I think Manny would do him earlier. At 140? Ok, you’re getting warmer. I’d like to see that even. Manny could lose the 5 pounds or whatever and we’d get a historical rubber match of a disputed rematch. We damn sure would see a million high fives. No way, now how. These two do not like each other, especially in the ring. 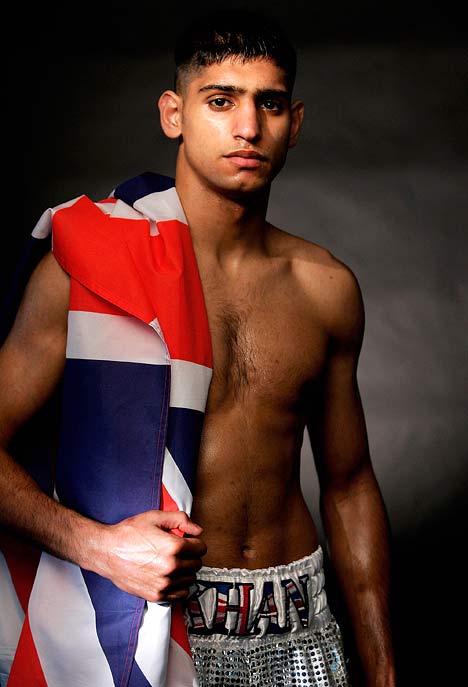 4)         Amir Khan: He draws. Sure, he has no chin, little power and he works for Golden Boy. But how huge would that fight be? England would show up for this one. And the speed and length of Khan would give Pacquiao trouble. Freddie could work both corners since he seems to be adding corners like Dan Rafael adds another slice of pizza to his plate at the buffet. It’d be a good fight and a fight Manny could lose. 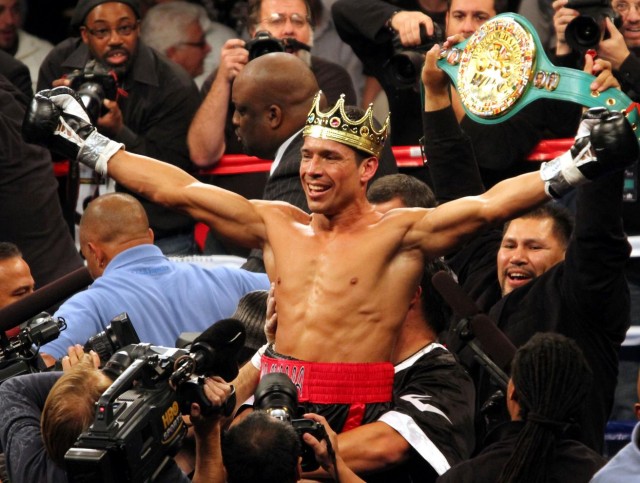 5)         Sergio Martinez: Sergio says he is coming down to 154 because he can’t get a fight at 160 to defend his title. So come down to 154, tell Manny to weigh whatever and let’s do this thing. Why not weigh 154.1 and call it a middleweight fight? I think it’s totally losable but I like Martinez so I want the fight.

No Responses to “Who should Manny Pacquiao Fight Next?”