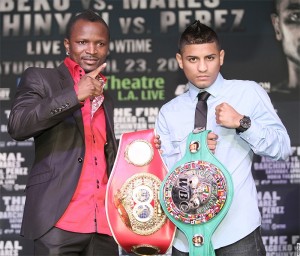 Tito’s Pick: Any way you slice it this is a bad ass fight. Both fighters can win but I think it’s Mares who has a couple ways to win. He’s shown against Darchinyan and Perez he can box and go inside and work effectively. This is also Mares’ coming out party. He is to be the first Golden Boy champion taken from prospect to this level. I think everything is in his favor and he will win a close decision. Bally’s Atlantic City in Atlantic City, NJ FOX Sports Teon Kennedy (17-0-1, 7 knockouts) vs. Alejandro Lopez (21-2, 7 knockouts) 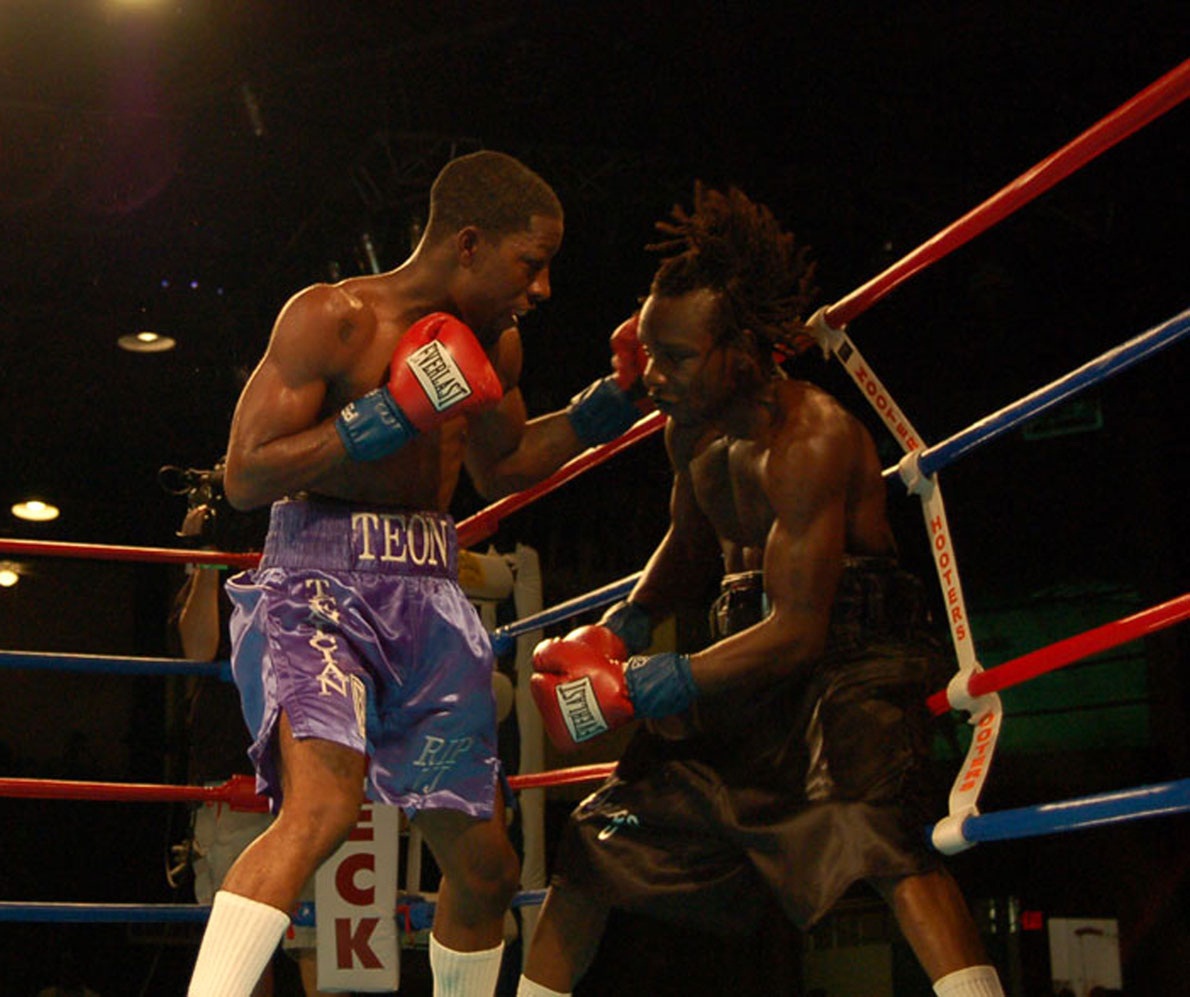 Tito’s Pick: This is little test fight. Lopez is a tough guy so he can make things uncomfortable for Kennedy. The good thing here is Kennedy seems to like it uncomfortable in there. I like Kennedy a lot off the strength of his last fight in March against Jorge Diaz. It was a war but one managed well by Kennedy. He’ll do the same here. Kennedy by knockout. Karl Dargan (9-0, 4 knockouts) vs. Juan Suazo (8-4-3, 5 knockouts) 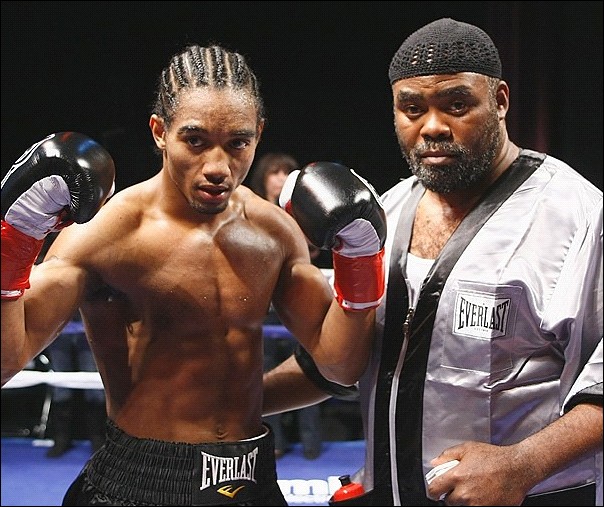 Tito’s Pick: This is a prospect fight but I like Dargan and think he has a lot of potential. I’m taking him by decision. The Gold Coast Convention Centre in Broadbeach, Australia Michael Katsidis (27-4, 22 knockouts) vs. 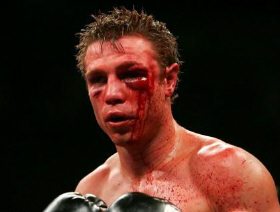 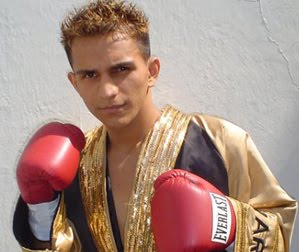 Tito’s Pick: This is basically a thank you fight to Michael Katsidis. Thanks for being able to take such abuse and keep fighting. Thanks for making the fight every time even if you lose a couple. How else do you explain fighting a man who looks like M. Night Shyamalan with highlights? Katsidis by knockout