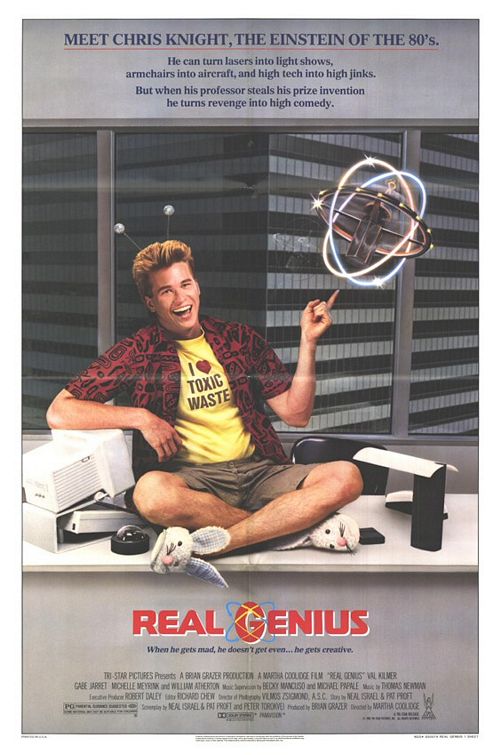 As expected, it was a helluva fight weekend. The fights went pretty much as expected as far as winners but we had some outcomes that I didn’t see happening at all. I’m putting up my picks from this weekend and what actually happened. Hey, 4-1 ain’t bad.Can I pick ’em or can I pick ’em?

Dude, great fight. Perez is a banger with not a lot of power. Escalante is a guy coming off a KO loss and a war before that. Anyone’s fight but after that weigh in yesterday where Escalante came in two pounds over, I am going Perez.

What actually went down: This didn’t take long. One big punch off a nasty right hand and down went Escalante for the count. 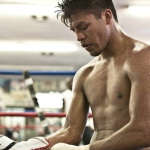 Solis is too old, too slow, and not good enough to beat Gamboa. If he couldn’t beat Manny Pacquiao in 2007, why is he going to beat Yuri Gamboa now?

What actually happened: Gamboa knocked Solis five times. Dude never stood a chance. Gamboa is like a midget Tyson. If he doesn’t get the Lopez fight by this year we are all going to be bummed. 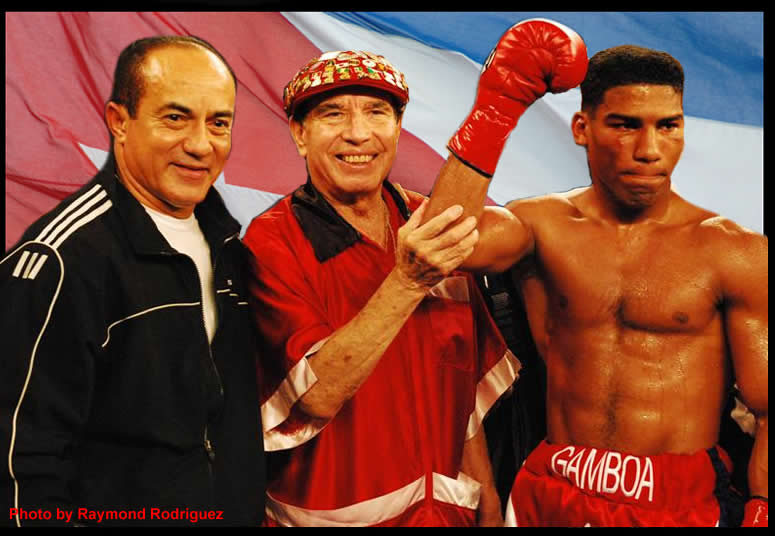 Now this is a fight. Evenly matched, young and hungry fighters going at it. Garcia is a little more experienced, hits a little bit harder, and Top Rank loves the guy.

What actually went down: This was the fight I thought it would be. Back and forth. Both guys going at it and changing it up each round. But in the end, Tito Jones was right.

Result: Garcia by 10th round stoppage after Remillard’s corner stopped the fight. 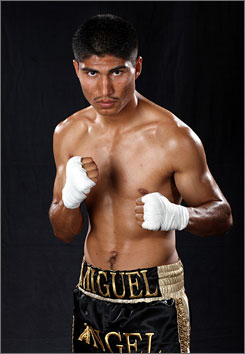 Everybody’s favorite Russian is back. I saw some youtube of the guy he is fighting. He isn’t too bad but Pirog still ices in 8. Martinez should fight him already.

What actually went down: Pirog looked rusty and had trouble dealing with the tricky Maciel all fight long. For a second in the eighth, it looked like Maciel would pull a monster upset. Instead, Pirog showed how good he is and pulled the fight out late. He is a long way from Martinez but he did enough to want to see him in the US. 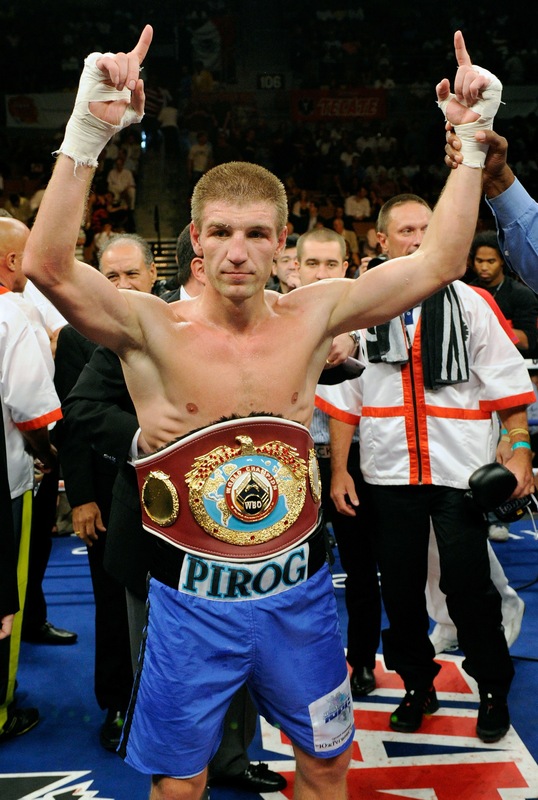 This should be called the weekend no brainer. They’ve fought twice before. The first time, Molitor stopped. Second time, he decisioned him. Third time won’t be a charm.

What actually happened: Still haven’t tracked it down but I guess third time was a charm. 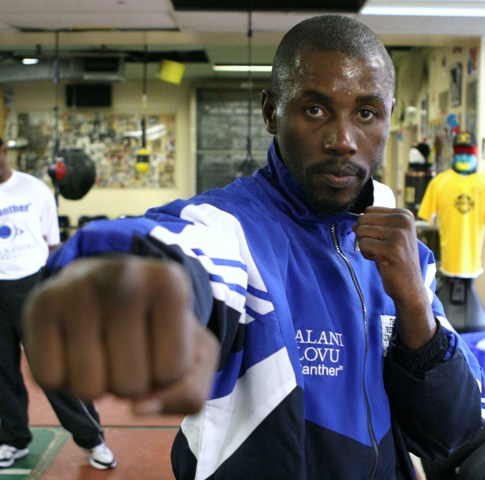