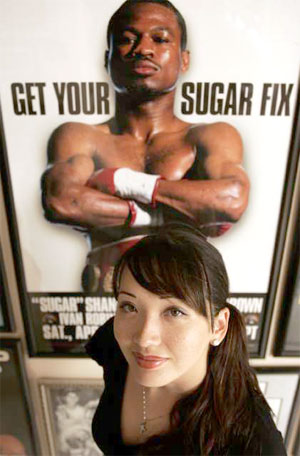 TMZ reported today that Sugar Shane Mosley suffered another loss and this time, he couldn’t even ask the corner to stop the fight. Ex-wife and manager Jin Mosley won custody of his three championship belts that she intends to give to each of their children when they turn 18.

What kind of person does this? She was his manager. She knows what he had to endure to get those belts. This is just insult to injury the way I see it. Sure, Shane stunk out the joint in the Pacquiao fight but really, Jin? His belts? I just don’t see it.

It is hard to feel too bad for Shane, though. He gets to keep all his Pacquiao winnings and he goes home to this: 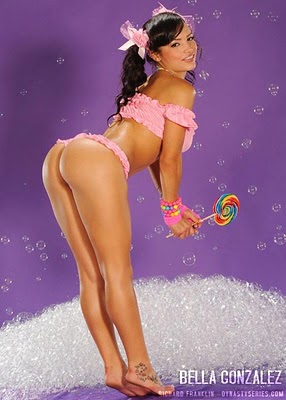 No word yet if she was awarded one of his balls as she is entitled to half of everything from their marriage.