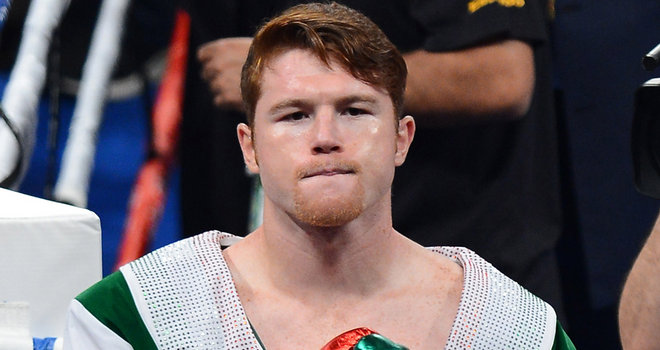 In the last edition of the Boxing 360 blog we talked about the upcoming fights from now until the end of the year leaving off with the much anticipated showdown between the “Alien” forty-nine year old Bernard Hopkins and the “Krusher” Sergey Kovalev set for November 8th on HBO from the Boardwalk Hall in Atlantic City.  In this part deux we will look at three more fight cards scheduled for before the end of the year.

On Saturday, November 22nd, from the Cotai Arena in Macao, China, Filipino congressman and basketball coach Manny Pacquiao returns to the ring against the much taller Chris Algieri.  Despite Algieri holding the WBO 140lbs title, they will be fighting for Pacquiao’s welterweight strap by the same organization.  Many fans and experts say that this is a mismatch with Pacquiao being the much better man inside the ring but Algieri is tall, quick and smart enough to give the Filipino problems.  Don’t expect a walk in the park for Pacquiao.  Also featured on the card will the Vasyl Lomachenko’s first defense of his WBO 126lb title against Chonlotarn Piriyapinyo, WBA “regular” super lightweight champ Jessie Vargas defending against former champ Antonio DeMarco and Chinese super star Zou Shimming facing Kwanpichit 13 Rien Express in a WBO flyweight title eliminator.

Yes, that is his official last name.

One week later, Top Rank, who offers up Pacquiao vs Algieri, will be back at it but this time over regular HBO when they return to the heartland of America, Omaha, Nebraska, to feature WBO lightweight champion Terence Crawford as he faces tough Mexican Raymundo Beltran in his second defense of his title.  Crawford turned into a somewhat of a crowd pleaser in his last fight when after making some adjustments completely annihilated previously undefeated Yuriorkis Gamboa in his hometown of Omaha some months ago.  Now he will try to do it again but this time against a rugged, come-forward brawler in Beltran who many believed was robbed in England against Ricky Burns. If that fight would have gone Beltran’s way, he would be the champion, not Crawford.  Looks like he is going after what he feels is rightfully his.

In what looks to be the last major fight card of the year, technically has not been announced.  Saul “Canelo” Alvarez is rumored to return in San Antonio, Texas, on December 6th, and quite possibly on HBO.  After it was speculated that his dance partner would be James Kirkland, now it is said that it might be former welterweight champion Joshua Clottey in what would be Alvarez’s first fight this year not on PPV.  Another bout that is in talks for the same fight card is an interesting junior welterweight fight between veteran Humberto Soto and Mauricio Herrera.  Soto is coming off a big win over John Molina Jr last Saturday night on the under card of Mayweather-Maidana II.  Many believe that was the best fight of the night.  Herrera, after losing a controversial decision to Danny Garcia in Puerto Rico last March, is coming off a majority decision over Johan Perez to capture the interim WBA title in the 140 lbs division.  The winner of that fight should be in line for something big, maybe even Garcia himself if he stays in the division.